Like many mamas on Facebook I follow a plethora of mom blogs, most of the time they post moving articles about lovin' on your babies while you can because before you blink, they're talking back and recording TikTok dances in their rooms. However,  sometimes they post articles that can be rather controversial in nature and "Am I sexually abusing my son by bathing with him? (age 2)" was one of them.

I found myself in a state of empathy for this mama regarding her questioning of something that should be a natural bonding experience for her and her child, I too have asked this very question.  Per normal, I took right to the comments to see what was being said before I even had a chance to open the article. I was blown away by the negative closed minded thinking of many in today's society, jumping to the immediate conclusion that this mother was asking this  for any other reason, but genuine concern for her son and his well being. Many of the comments consisted of " That's disgusting, why would she even ask that!?" followed closely by "Why would she even think that way, she must be mentally sick!" I try not to respond to things via the comments section because it normally isn't beneficial for any parties involved including my own mental sanity, but this I couldn't leave alone. I had been there, I still am. My son is now almost  four and I still ask myself these questions... "Am I washing his body for too long?" "Am I making him feel uncomfortable?" "Should I not be showering with him?". The fact of the matter is, Moms who ask these questions have most likely been put in a situation themselves, at a young age, where they've  experienced sexual abuse. That's right, they aren't "sexualizing their children" whatsoever, in fact it's the exact opposite. They ask these questions because they would never want to do anything that could be perceived as sexual abuse because of what she was forced to experience. She wants to do the things farthest from anything that she had to feel. When a woman has been sexually abused, she becomes hyper sensitive to things, especially involving the most important beings in her life - her babies.

This also relates to women yearning to be mothers, but are questioning if they should because of the abuse they suffered. Please do not let your negative experiences  rob you of one of the greatest joys in life due to feelings of inadequacy.

Do not feel like you will be less of a mother because of what you have experienced.

You deserve to smell that precious newborn smell. You deserve to feel the warmth of your child's arms around you. You deserve to have your child look at you and know you mean the whole world to them, because in their younger years, you are their world. You deserve  to watch them ride their bike for the first time and later on down the road as you  sit in the audience, watch them accept their diploma with the proudest of  smiles beaming from your face. You deserve motherhood. You deserve all of it.

So to any mamas reading this post and resonating with what's being said, you're not alone. Your questions and feelings are valid. You're not sick, or disgusting or anything you've been made to feel from others or even yourself for these questions  popping into your head, you're a mama who wants the very best for her babies and you being the most raw, vulnerable, honest  and loving version of yourself for them, is what's best. Much love to you all. 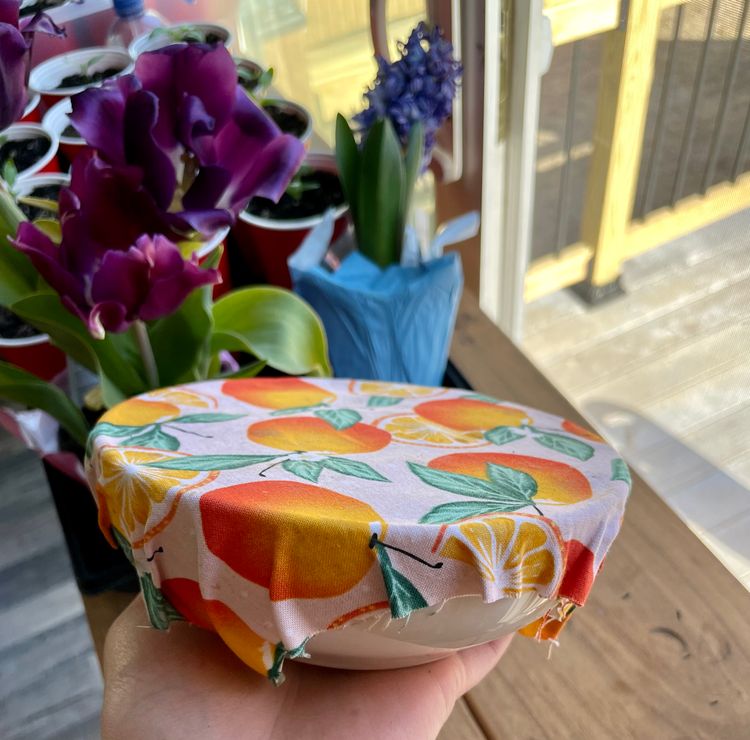 Few things are more satisfying than being able to make most of the staple items in a household that not
Apr 15, 2022
4 min read
Aug
12 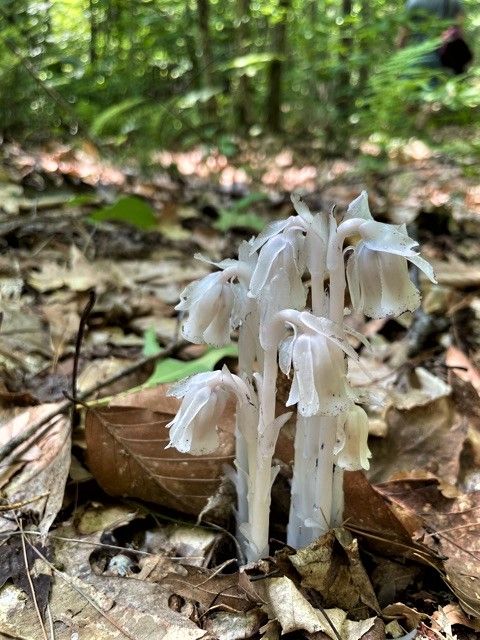 ' Walking through the woods in Maine you're bound to see an abundance of plant life, but if you keep your eyes down towards the hummus in deep and shady woods, you might just be lucky enough to have a ghostly white figure catch your eyes. '
Aug 12, 2021
4 min read
Jul
19 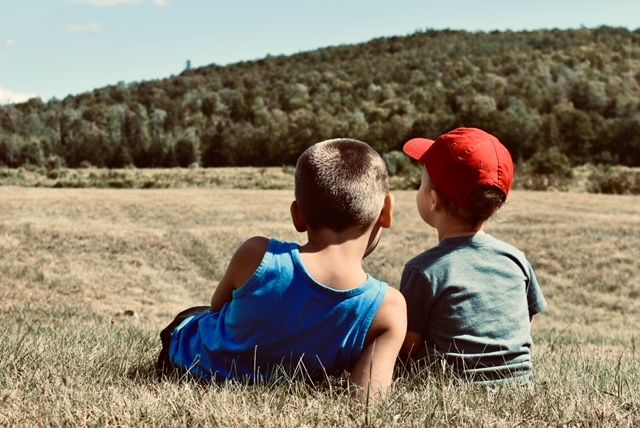 This One's for the Boys

When you're tucked in bed and sound asleep, I have silence for the first time and it's in those moments of silence I remember, it wont be like this forever.
Jul 19, 2021
2 min read